Many of you will already know our Jodie and in particular, her massively successful Hip Teens Show on Mixlr.

Jodie has always had a passion for music and has been a DJ on the mod scene since the age of 19, playing many club nights throughout the UK and Europe.

Hip Teens is a show that offers some of the best music from the 60s all the way through to modern day tunes influenced from the same era; interspersed with fabulous interviews with guests.

HTR Launched in April 2020 during lockdown and has had guests such as Nasser Bouzida from Big Boss Man, Paul Hallam, Cris Davis from Suit Yourself Modernist Culture and many more.

The show was started to bring great music straight to the nation’s bedrooms, kitchens and living rooms. It’s a show to make you get up and dance or to listen to whilst you do the cleaning!

Make sure you tune in every Thursday 8-10pm to hear requests, to have some laughs and pretend its the weekend!

Buy Me a Coffee

The Merch Store is Now Open! 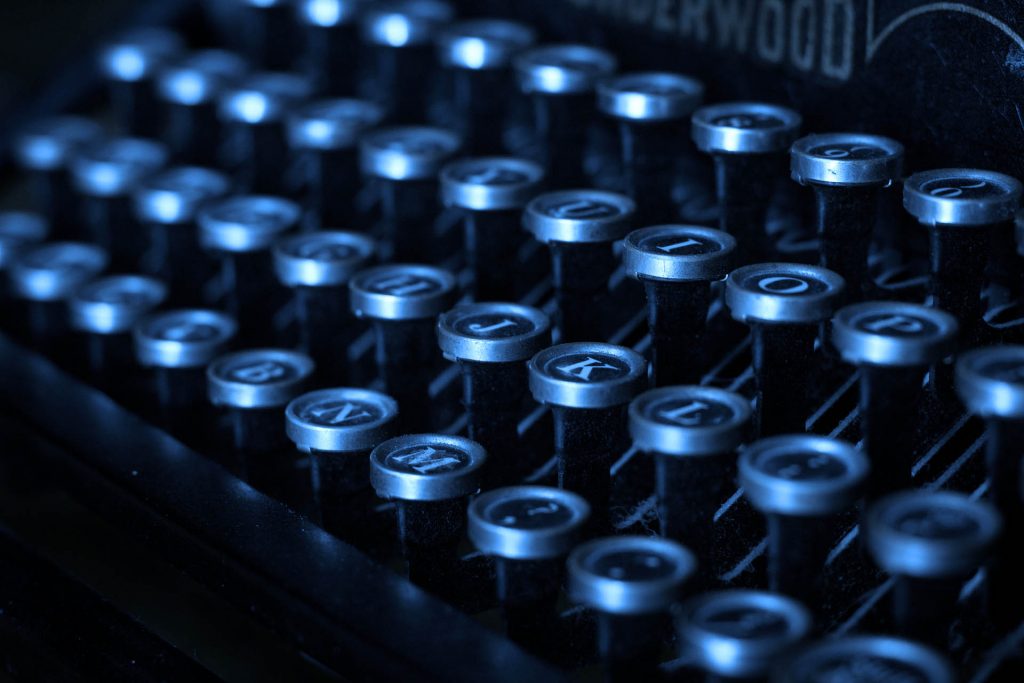